This homepage is built and edited by Hasse Malmsten

40 years of boatbuilding experience at your service

The 2,4 mR is a development class organised by The International 2,4 mR association.

It is an open design class in the same family as the classic metre yachts as the 12mR, 8mR and the 6mR.

get another fraction of a knot more speed out of your boat.

competetive at top level in an older yacht. My yellow rocket SWE 162, a Södergren mk III that was abandoned

many years ago is a good example. After a thorough update structurally and some tweaking with the certificate

it became a constant threat to the newbuilt yachts.

Some may even be brave enough to design/build a new better boat in the garage during winter, or to collaborate

with a designer/boatbuilder for a new bid.

This distinguishes it from most one designs, where every couple of years you have to get a new boat because the old

one is clapped out and no longer fast enough.

The prototype is sailing in Germany presently. 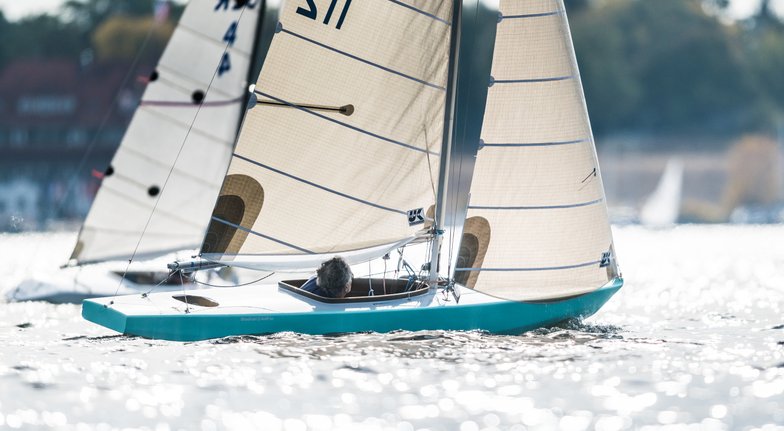 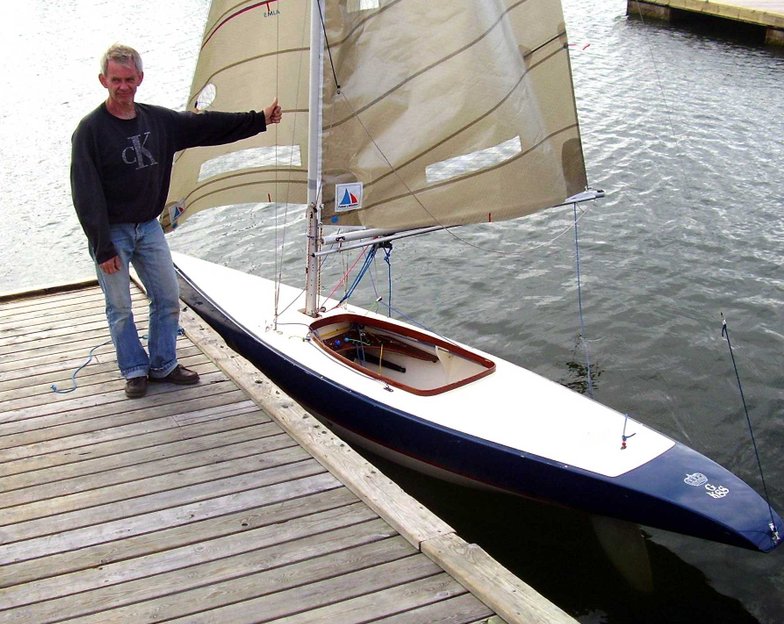 For those who enjoy sailing in a classic looking 2.4mR yacht the plans for the Stradivari Amato are now available. 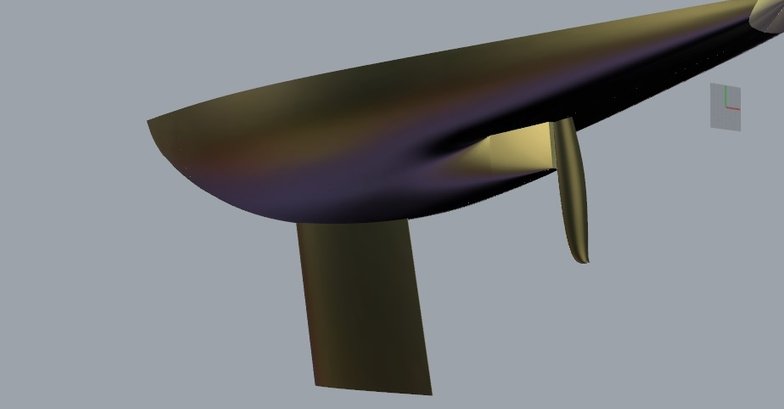